The field of electronic commerce and money transfers is developing dynamically. New payment systems, cryptocurrencies, methods of payment, deposit and withdrawal of funds appear. All these changes cannot but affect the rates of world fiat and electronic currencies. To make it easier for our customers to monitor financial events in the world, we have created a news section. Materials on current events in the world of electronic money will be regularly published here, as well as news from our service. Have a nice time! 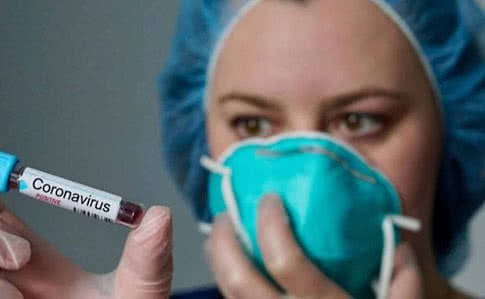 Binance will raise funds to fight against coronavirus

The Binance cryptocurrency exchange intends to raise $ 5 million in digital media as part of its initiative to raise funds to combat the spread of coronavirus infection worldwide. The funds, as noted by representatives of the site, will be used to purchase the necessary medical supplies to fight the disease in countries where the situation is most difficult (Italy, Germany, South Korea, the United States of America and others). 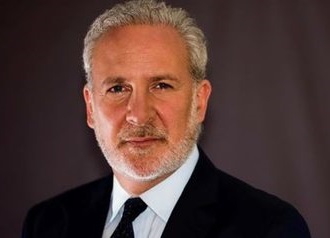 The head of Euro Pacific Capital and an ardent cryptocurrency critic Peter Schiff once again unflatteringly spoke about people who prefer bitcoin to traditional assets. 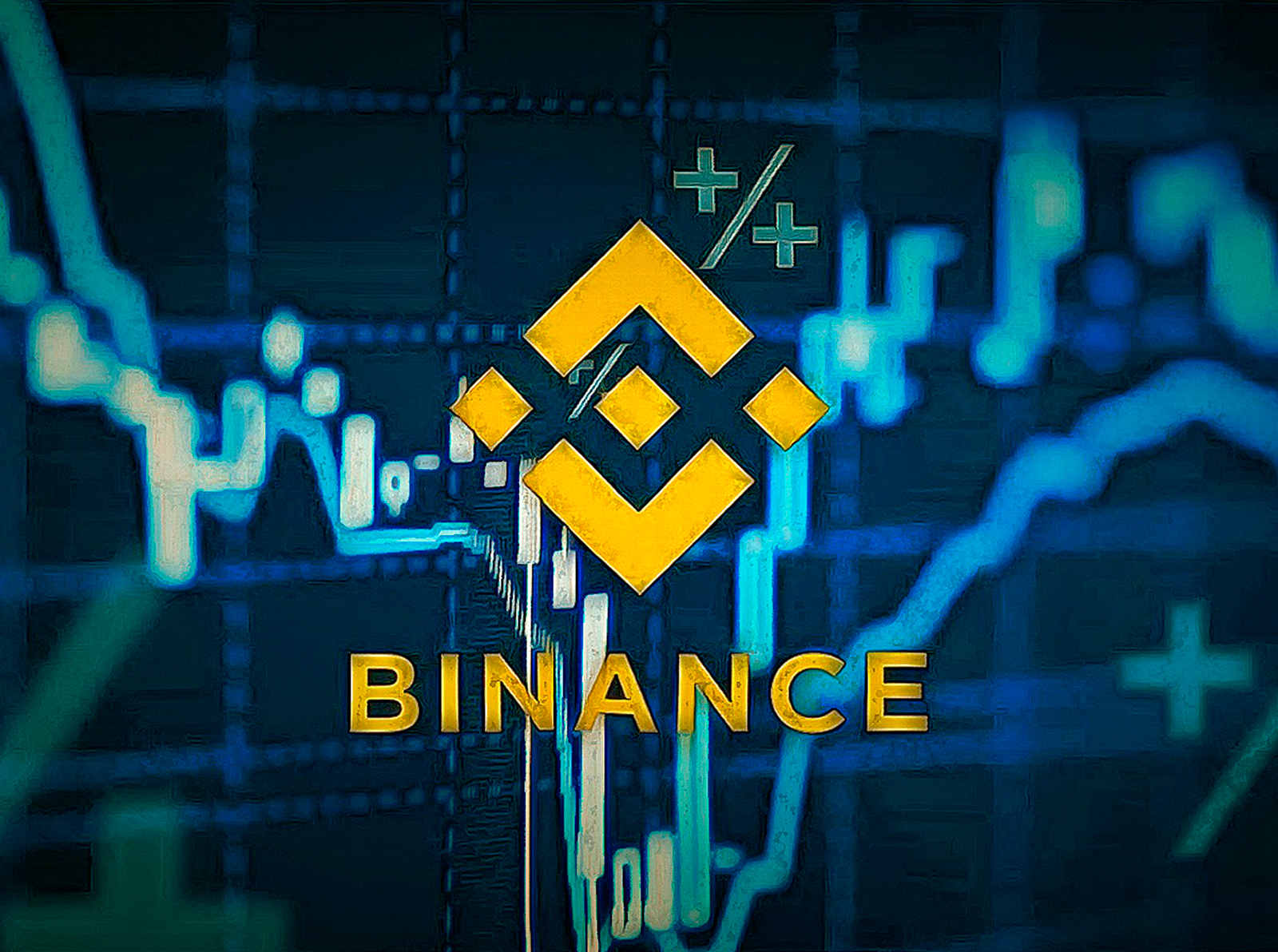 A secure browser based on Chromium, focused on privacy, Brave has integrated the Binance crypto platform, which offers opportunities for buying and trading cryptocurrency. With its help, the Binance.com and Binance.US sites will become available, thanks to which you can conduct operations with digital assets and find out the balance of your account while remaining in the browser. 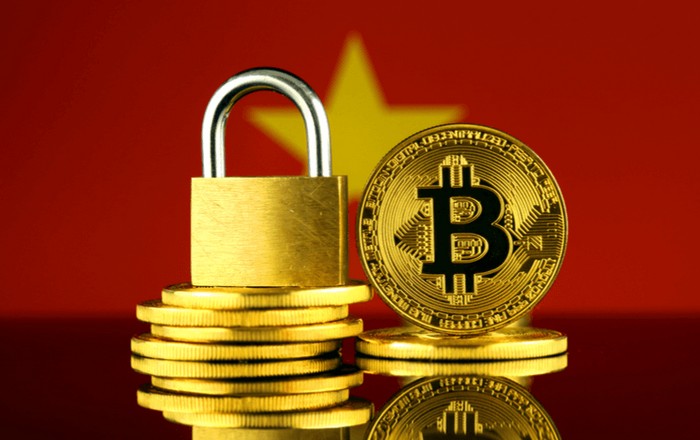 The People’s Bank of China announced that it has completed the development of the main function of the national cryptocurrency and is now focused on creating a regulatory framework that will allow regulating the new asset and putting it into circulation. It is worth noting that the regulator, in preparation for the launch of CBDC, cooperates with private large companies of the country (for example, Alibaba, Tencent, Huawei and China Merchants Bank). 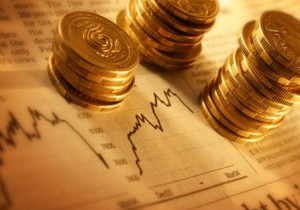 Digital currencies issued by the central banks of countries are more effective at carrying out transactions by minimizing costs and short-term transfers, said Tao Zhang, deputy head of the International Monetary Fund (IMF). They will become especially relevant for regions with a low level of development, since they will help to avoid high costs for the design of their payment systems, not in vain about 80% of central banks declared their readiness to issue such assets (according to a study by the Bank for International Settlements). 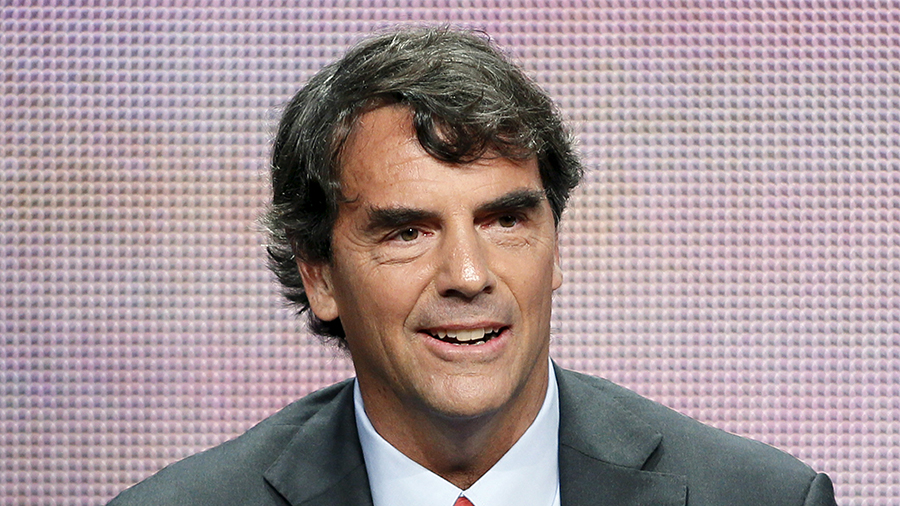 Tim Draper: India will be the heyday of crypto startups

Blockchain critical startups will begin to return to India after a Supreme Court decision to lift restrictions on banks interacting with such companies, said Tim Draper, venture capitalist and founding partner of Draper Fisher Jurvetson (DFJ). He recently visited the country and held meetings with representatives of the market, after which he noted the interest of developers in new products. “I hope that I can finance a number of them,” said the venture capitalist. 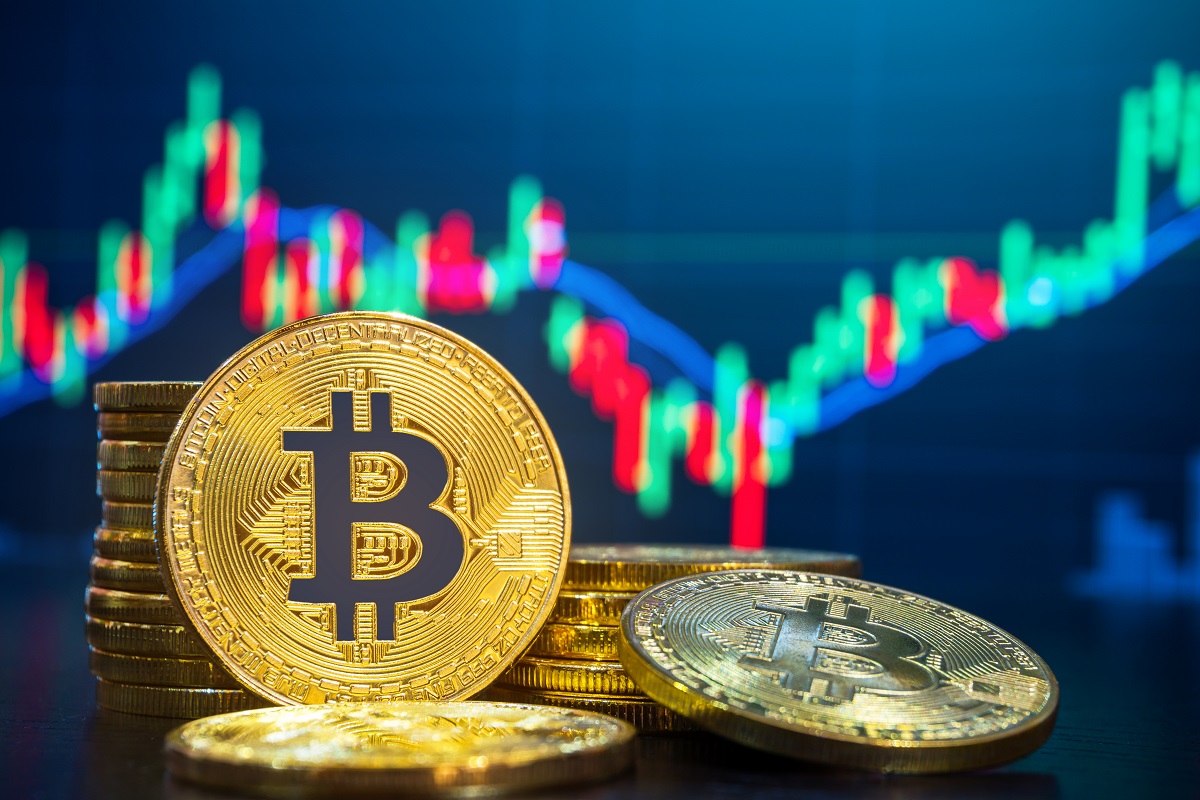 The negative dynamics noted at the beginning of this year and supported by an impressive drop in the market, when bitcoin managed to lose $ 3,000 from its price in less than a day, continues to put pressure on quotes of digital assets along with the spreading coronavirus.

The head of the cryptocurrency exchange Coinbase wrote on his social network that in the context of the global coronavirus epidemic that has swept the world, the use of cash becomes unsafe because infected people could touch it. For example, right now in China it is forbidden to touch fiat products if rubber gloves are not put on your hands and banknotes and coins themselves are thoroughly disinfected with special means. 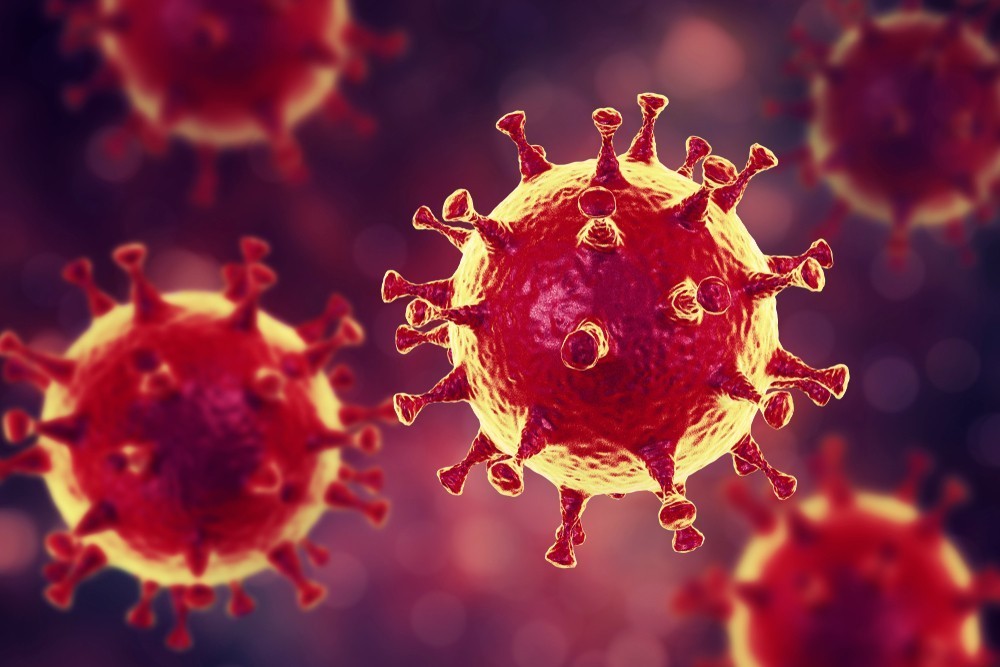 The largest US miner, Ethereum CoreWeave, announced a decision to redirect the power of 6 thousand graphic processors (GPUs) to Stanford University to help find a study of coronavirus. Folding @ home’s educational program aims to bring computers from around the world to tackle the rapidly spreading epidemic with a unique approach to pharmaceutical development. 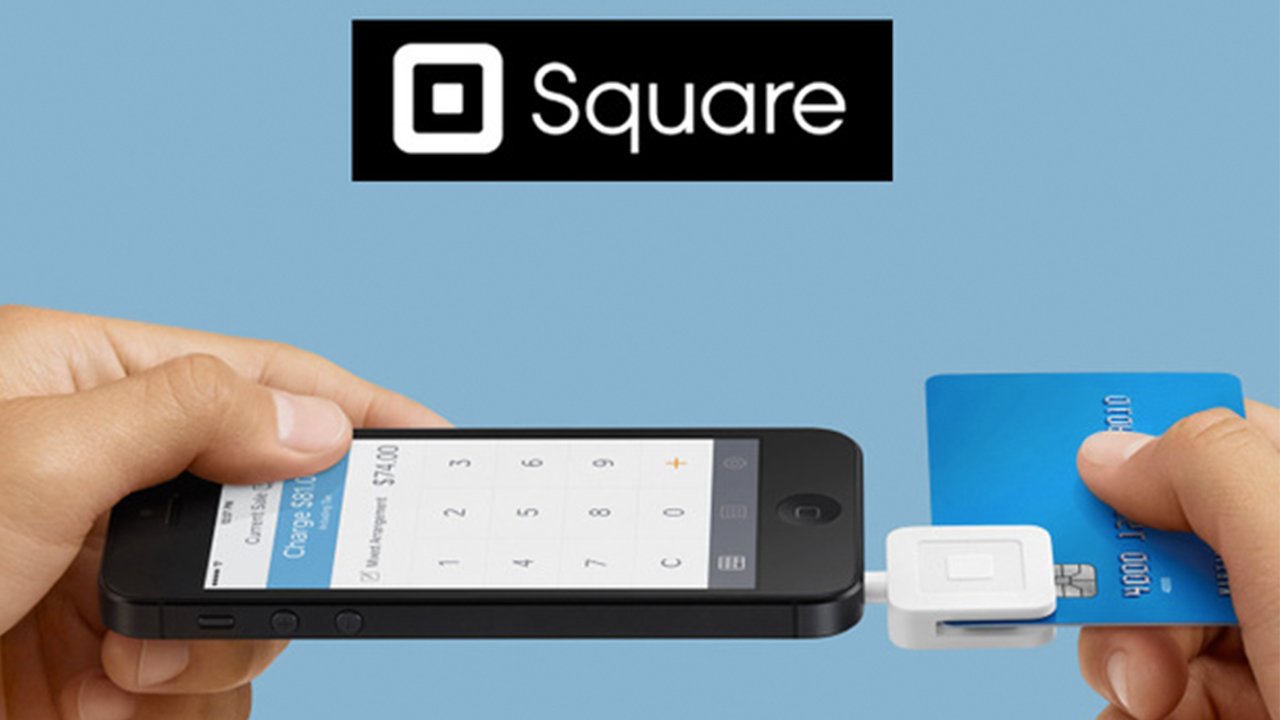 Square will create an industrial bank

An American technology company developing electronic payment acceptance and processing solutions, Square, will open an industrial bank next year. The relevant application has been approved by the board of directors of the Federal Deposit Insurance Corporation (FDIC).